Denial: alive and well in the Western democracies 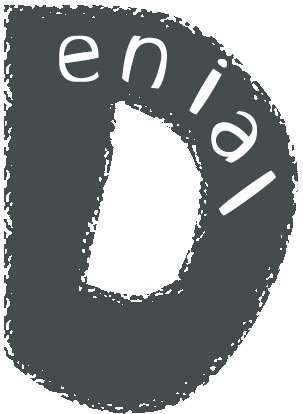 America, that bastion of freedom, stability and wealth is in debt up to its neck. England, the cradle of democracy and a preternatural seat of respectability is descending into chaos. What’s happening to the world?

Nothing new, really. It’s business as usual. The bigger question is, why are we shocked? The Egyptian, Mongol, Roman and British empires all in their times seemed unassailable. They all passed. Things change – civilizations die as surely as people, no matter how important they feel.

The problem begins with the notion that because we’re rational beings everything we do is rational. Nonsense. We’re just addicted to the illusion that life’s under our control; admitting it’s not is like pulling teeth. A solution’s possible when we acknowledge that we might be not just human, but animals too, driven by fight, flight, food and the other f-word (fornication). We may be more sophisticated than the other animals, and there’s certainly more to us than these base instincts, but that doesn’t change our basic nature. If anything, humans have added one more instinctual drive to that list. It doesn’t tidily begin with an F, but it does deserve to be capitalized: Denial.

Look at what happened in the US. The county’s debt is so huge that Democrats and Republicans actually sat down together to discuss it, and appeared to see eye to eye at last – but on what? – borrowing more! They presented this as a ‘solution.’ Right – next time my Mastercard’s due I’ll get a cash advance from Visa. Take a look at the website usdebtclock.org and watch the US national debt grow by one hundred thousand dollars per second. Today it’s at 14 trillion. In just four years it’ll reach 23 trillion. Yes, there are sensible Americans calling for a change in its habits of consumption, but they’re voices in the wilderness, politely listened to but basically considered crackpots. “What do you mean, manage with less? This is America!”

And then there’s England, my birthplace and childhood home, as foreign to me today as any place on the planet. This week’s riots are nothing less than a spontaneous eruption of profound, pent-up anomie. Manchester’s top policeman calls them “senseless violence and senseless criminality.” British prime minister David Cameron has condemned whole pockets of his society as “sick.” A policewoman in my home town of Gloucester said, “It’s madness. No one can understand it.” Still, understand it they must, or the best they’ll manage is to shove it underground for a while. 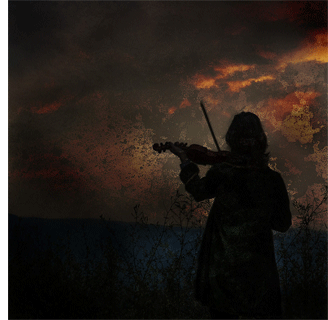 Buddhist philosophy holds that the root of all suffering is ignorance. That doesn’t just mean not knowing but something more deliberate – mis-knowing: seeing what you want to see so as to ignore inconvenient truths. Some people call it positive thinking and actually promote it as a spiritual path. Good grief! However you rationalize it, we all do it – sometimes in small personal ways, sometimes with empire-shattering consequences. If you’re really in search of peace, sanity and prosperity, you’ll begin by recognizing your own denial and looking into your motives for avoiding reality. Only then is change possible. And until we start doing that as individuals and communities, what chance do our political leaders have of even coming close to a solution?

4 thoughts on “While Rome Burns”