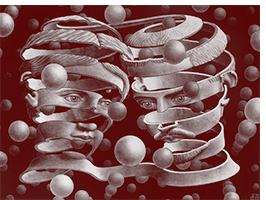 20 thoughts on “The Nonsense of No-Self”