If you’re interested in Buddhism because you think it’s scientific, you’ll be disappointed. At least, I hope you will. 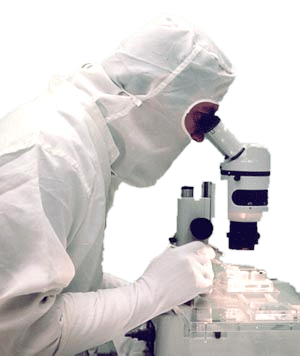 Science has given us unprecedented control over our environment. It seeks and frequently finds accuracy in its explanation of how things happen. However, that’s a far cry from the religious quest which, for Christianity is about Truth and for Buddhism about peace.

In Buddhism, logic and reason play a small part in reconciling us to our fragility. In fact, rationalizations are the principal target of mindful insight; they cast the illusion of control that binds us in cyclic patterns.

Scientific findings do not make life meaningful, nor answer any existential question. Scientists are comfortable with speculation, but only when they expect it to lead to conclusions.

Why are we here? Is death final? Why does the universe exist? Existential questions are the first ones we ask, tugging on our parents’ sleeves. Anyone attempting to contain life and thinking within scientific certitude either dries up into a techno-caricature of human life, or provokes an emotional crisis.

The exploration of unanswerable questions is not a scientific endeavor. Neither is it folly. It’s a uniquely human path of honesty and courage. According to the Buddha, it leads not to truth or certainty, but to stillness.

Science is profoundly useful. Used wisely, it provides the material freedom in which we choose how to live. When it comes to finding that wisdom or making those choices, however, it is mute.